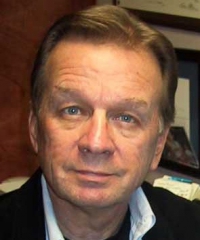 Kerry J. Grinkmeyer – Kerry grew up in Indiana, is a graduate of Ball State University, and is a retired financial advisor. He built one of the largest franchises within the Ameriprise Advisory system. He sold his practice to his son, daughter and nephew in 2005. He’s an avid cyclist, writer/ entrepreneur and stock trader.

His first book, Tall Grass, was published in 2010. It’s the story of a boy growing up in the Midwest in the 1950’s, based on his own childhood. It’s available on Amazon.com.

Kerry and his wife had two grown children, both financial advisors, and three grand children (featured in The Christmas Web). Kerry and Nita lost their daughter Shannon to cancer on December 26, 2014. Read Shannon’s story.

It was Shannon who encouraged Kerry to write and publish The Christmas Web in 2012, the Christmas tradition will continue in the Grinkmeyer family as a tribute to Shannon’s memory.

Kerry and his wife, Nita, live in a suburb of Birmingham, Alabama and enjoy traveling with friends. 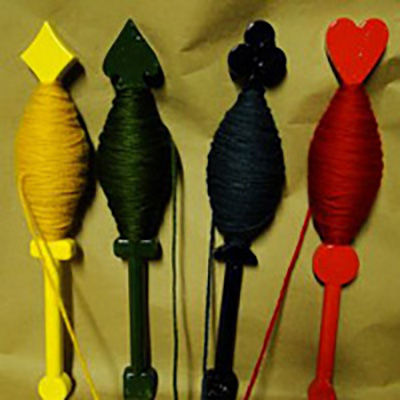